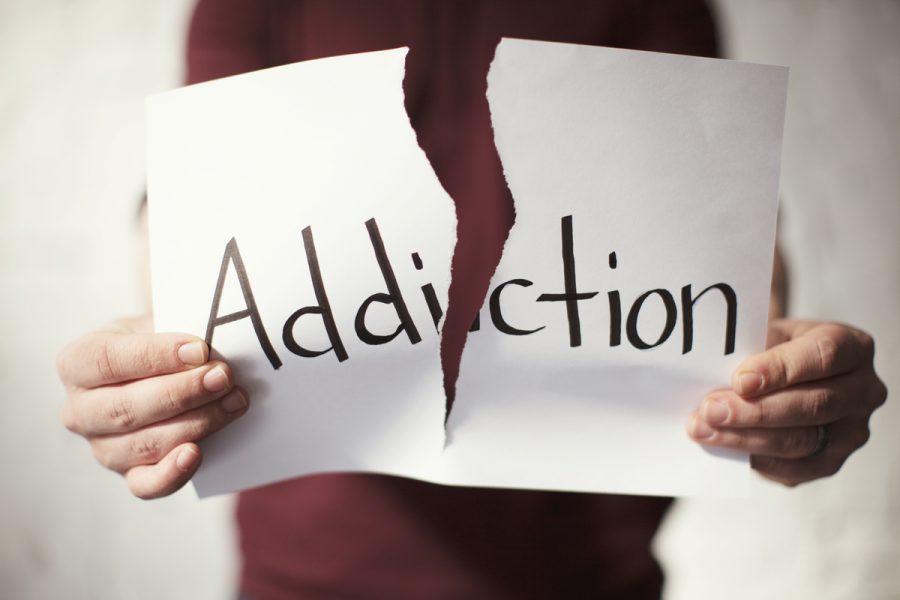 At our Teen Challenge rehab center for women and treatment center in Milwaukee, WI, we understand that you need to find help for your loved one who is caught up in abuse of painkillers, and we want to help! We are a low cost drug and alcohol addiction treatment center with separate residential home locations for men and women.

Our Robby Dawson Home for Women is a beautiful and spacious facility located in downtown Milwaukee’s historic Concordia Neighborhood.

Why Do Many Women Abuse Painkillers? 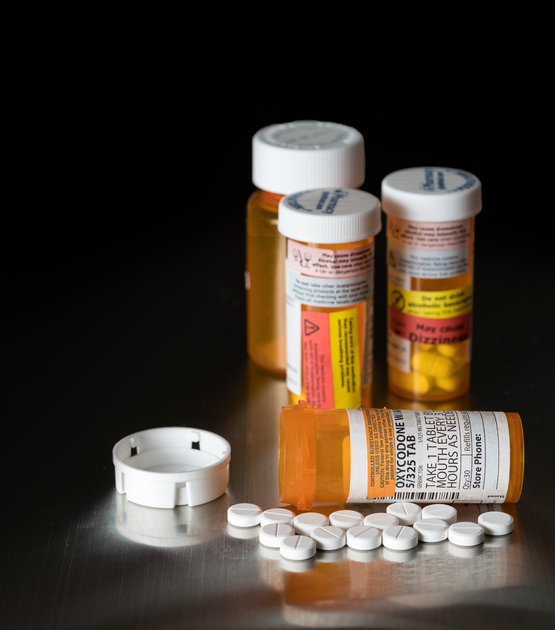 Painkiller abuse is an insidious form of addiction. Most times, a patient is prescribed these meds for fairly standard reasons. They might need the medication for anything from oral surgery to broken limbs. It has become all too common, unfortunately, for patients to become addicted to the drugs over the course of their recovery and seek to continue using the drugs after they are medically warranted. For this reason, the demographics show some differences from other types of addiction2.

History and Prevalence of Painkiller Abuse

Painkillers have been around as long as human beings have experienced physical aches and pains. The modern history of painkiller addiction, however, begins in the 1700’s when opium was made into a solution called morphine. From morphine came codeine. In the 1930’s, Methadone was synthesized and, since then, American pharmaceutical companies have released dozens of various painkillers, the majority of which carry a high risk for abuse1.

Painkiller abuse is an insidious form of addiction. Most times, a patient is prescribed these meds for fairly standard reasons. They might need the medication for anything from oral surgery to broken limbs. It has become all too common, unfortunately, for patients to become addicted to the drugs over the course of their recovery and seek to continue using the drugs after they are medically warranted. For this reason, the demographics show some differences from other types of addiction2.

Young adults, between the ages of 18-25, are the highest abusers of prescription meds, with 12% reporting having abused prescription meds in the past year. This is pretty much the case for all addictive drugs, but in other areas, painkiller abusers are not homogenous or easily categorized. The exception seems to be that women experience chronic pain, are prescribed pain relievers in higher doses, and use them for longer periods than men. The most commonly abused painkiller is hydrocodone, followed by OxyContin, which is become more common in older Americans3.

Painkillers are also notable for the incredible ease with which a person can become addicted. Even a person who has exhibited no previous addictive patterns can easily become addicted to painkillers after even a short time. As such, the DEA now reports that painkillers have surpassed marijuana as the most common gateway drug for first-time drug abuse. 7 million Americans abused prescription meds in 2009, marking a 13% increase from the previous year. Experts expect this trend to continue4.

Figuring out whether somebody is addicted to painkillers is not always simple. Many painkiller addicts have few or no outward symptoms. Painkillers do not typically produce profound impairment in verbal or motor functions, they have no discernible smell, and the pills themselves are often very small and easy to hide5.

That having been said, the longer an addict is actively using prescription painkillers, the more likely you are to be able to pick up on symptoms. Symptoms to look for include: 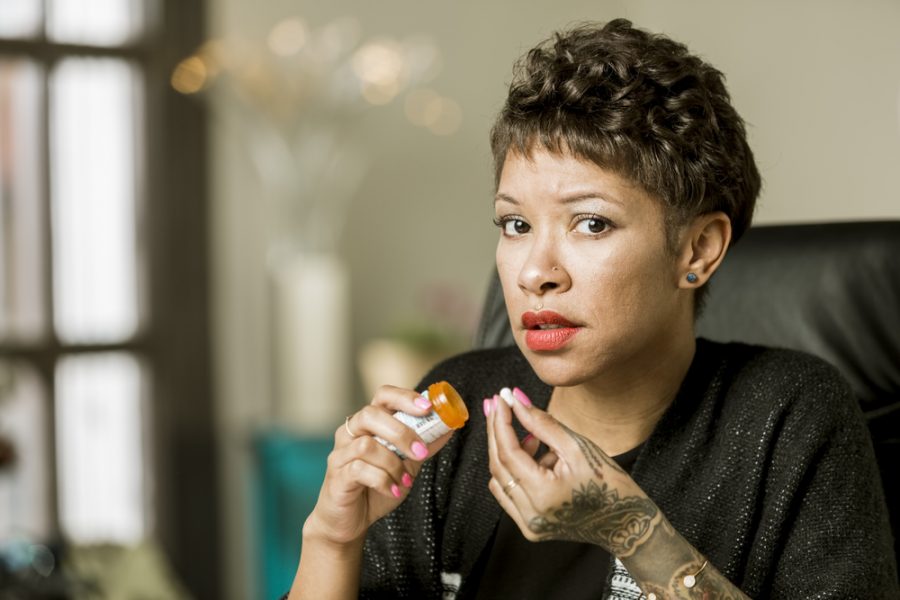 Painkillers are different from many other addictive drugs in terms of how they affect an addict’s finances. Most addicts begin using painkillers as part of a prescribed recovery plan under the care of a physician. During this time, the price of painkillers is often very inexpensive, especially if offset by the user’s insurance.

The problem, however, is that once a person has become dependent upon the drug, they will begin to abuse the prescription medication. This will require them to either purchase more of the drug than they are prescribed or continue buying the drugs on the street after their prescription has run out. While prescription painkillers are usually about $40-$100 for an entire bottle, that price can skyrocket on the street. Addicts seeking to buy the same drugs at street value are often looking at spending 10-13 times the market value of these prescription drugs6.

The cost of addiction to painkillers doesn’t end with finances, however. Although many addicts are able to maintain relatively normal lives, keeping jobs, families, hobbies, etc., there often comes a time when their addiction becomes overwhelming. As their tolerance grows, most prescription addicts become unemployable or at the very least unable to hang onto quality jobs. At the same time, the cost of their addiction continues to increase. This combination of factors can often lead to theft, robbery, and other crimes, all of which carry substantial jail time.

An additional risk of painkiller prescription use is the tendency of addicts to fall into less-regulated and more dangerous street drugs like heroin. Painkillers are a common gateway to the lethal drug known as heroin, which many addicts turn to as a less expensive, more readily available, alternative to their current addiction7.

Effect on the User of Painkillers

Painkillers are powerful drugs meant to be used exclusively under the care of a trained professional. They are also meant to be used exclusively in the short-term because the effects of the drugs can be extremely harmful over time. Physical effects of painkillers include a sensation of deep relaxation, lack of sensitivity to pain (both emotional and physical), drowsiness, constipation, and slowed respiration8.

Opioid painkillers also have an impact on the brain. Opiates interact with opioid receptors in the brain and prevent the release of a chemical called GABA, which regulates the flow of dopamine in the brain. This accounts for the euphoria these drugs create and is also linked to long-term brain issues including depression.

Over a longer period of usage, the risks become significant. Users who abuse painkillers in the long-term run the risk of muscle spasms, cardiovascular issues including heart attacks, and even death9. Painkillers are the most common cause of overdose in the United States, with over 20,000 people dying from painkiller overdoses in 2016 alone10.

Permanence and Relapse of Painkiller Abuse

Opiates are among the most difficult addictions to treat. Over 90% of people recovering from opiate addiction will experience a relapse. The vast majority of these relapses occur within the first week of sobriety, but many others relapse within the first 30 days.

People relapse during opiate recovery for a number of reasons. When an addict is actively using painkillers, the drug affects the mesolimbic system of the brain, responsible for sensations of pleasure and reward. As an addict continues to use drugs, they begin to affect the chemistry of the brain, conditioning them to crave the drug, even needing it to feel any sensation of pleasure whatsoever. This condition becomes deep-seeded and requires a great deal of time and effort to overcome11.

Most painkiller addicts will require an extended period of time in a controlled rehab setting, separated from drugs, in order to allow the cravings to subside. After the cravings have become less frequent, therapeutic sessions, 12-step programs, and religious programming are often effective in preventing a return to their addiction. 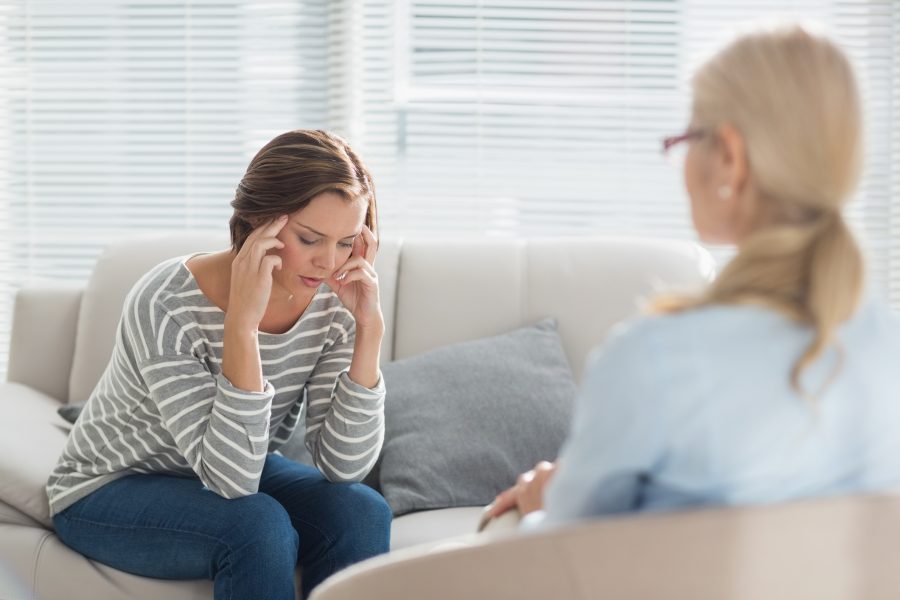 When an addict has used painkillers for an extended period of time, they can expect to suffer a period of withdrawal after giving up the drug. Severity and length of withdrawal depend upon the person, the length of drug abuse, and the quantities they were taking.

Early withdrawal symptoms will typically include agitation, anxiety, muscle aches, insomnia, sweating, and exhaustion. Depending on the severity of the addiction, the addict may also experience abdominal cramps, diarrhea, nausea, and vomiting. While all of these symptoms are quite uncomfortable, they usually subside within 7-10 days and are not typically lethal, barring any unforeseen complications.

While people can detox in their own home with a degree of safety, they are likely to experience greater discomfort and also place themselves at a higher risk of relapse than if the detox was completed in a controlled, medical setting. Additionally, medical professionals can prescribe opioid detox drugs, including methadone or suboxone, which can ease the discomfort of the withdrawal to an extent12.

Physical and Mental Difficulty of Recovery to Pain Killers

Recovering from opioid painkiller addiction is a long and difficult process. After the addict undergoes the initial withdrawal and detox phase, they will need to go through additional phases of recovery.

Relapse rates are very high among opiate users, and the primary hurdle that addicts will face in early recovery is the powerful cravings they are likely to experience. As a result, some recovery plans for opiate addiction include tapering protocols. During this time, addicts will be prescribed medications like methadone, buprenorphine, naltrexone, or naloxone, which act on the opioid receptors in the brain to reduce frequency and power of cravings. Over time, these drugs will be tapered off, until the addict is no longer dependent upon anything at all.

Another important step of recovery includes therapy. This can vary greatly depending on the person and the recovery center or group they approach to help them. Therapy can take place in an inpatient, outpatient, 12-step, religious, individual, group, or family setting, or any combination thereof. What’s important is that the addict discover the underlying causes of their addiction and make appropriate changes to their worldview and their lifestyle in order to further ensure against any chance of future relapse. 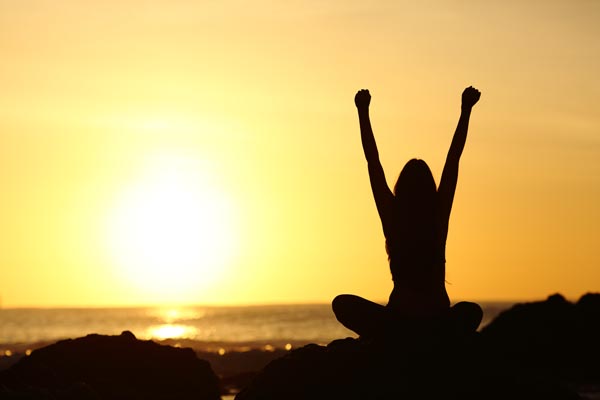 Great Lakes Women’s Rehab is an affordable Christian rehab option for adult women seeking freedom from life-controlling issues. Teen Challenge of Milwaukee is putting hope within reach of those who need it most. Women are finding freedom from addiction and other life-controlling issues, restoring relationships with their families, and creating new, hope-filled futures for themselves and their loved ones. Get healed from drug addiction and find renewed hope and excitement for your future.

3Foundation For a Drug Free World. “The Truth About Painkillers : International Statistics”. http://www.drugfreeworld.org/drugfacts/painkillers/international-statistics.html

5Addiction.com. “12 Signs Someone You Love Has A Painkiller Problem”. June 2015. Lisa Davis. https://www.addiction.com/11175/12-signs-someone-you-love-has-a-painkiller-problem/

9DrugAbuse.com. “The Effects of Painkiller Use”. Eric Patterson. http://drugabuse.com/library/the-effects-of-painkiller-use/